On 9 December, Bangladesh observes Begum Rokeya Day. The significance of this day is to commemorate the anniversary of the birth and death of Begum Rokeya Sakhawat Hossain (best known as Begum Rokeya), who was a leading 19th century Bengali feminist writer, social reformer and pioneer of women’s education. She is also considered a trailblazer of women’s liberation in South Asia for her enormous efforts to establish gender equality and ensure female education.

On Begum Rokeya Day this year, Australia Awards – Bangladesh is celebrating the Bangladesh chapter of the Women in Leadership Network (WiLN). The WiLN formed in 2015 as a product of the first Regional Alumni Workshop organised by Australia Awards – South and West Asia. The WiLN provides an opportunity for Australia Awards alumnae across the region to connect and support one another with advice and practical suggestions for overcoming any challenges and barriers they face. Various country chapters of the WiLN subsequently formed in 2016. Since its launch in March 2016, WiLN Bangladesh has been a forum for Australia Awards alumnae to assist each other and to engage in collective actions to bring about gender equality in Bangladesh. 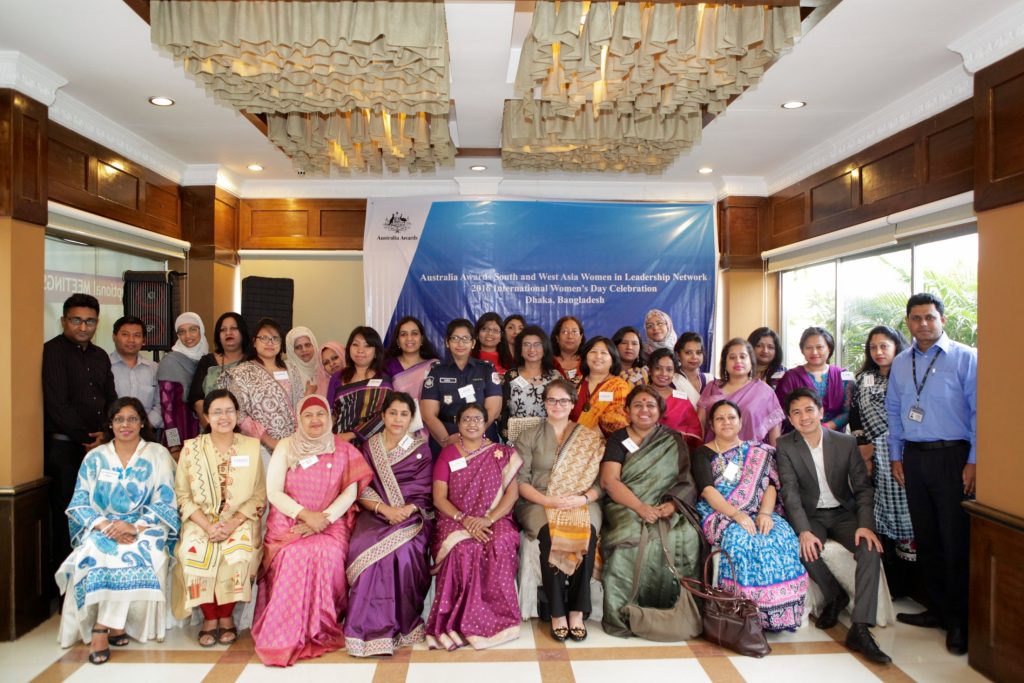 This year, WiLN Bangladesh has undertaken various activities and initiatives, including activities to recognise and acknowledge International Women’s Day early in the year.

In July, WiLN Bangladesh hosted an online panel discussion on ‘Stress management and personal resilience in difficult times’. More than 25 Australia Awards alumni from Bangladesh took part. During the discussion, stress management was identified as a crucial topic given the impact of the COVID-19 pandemic on the mental health and livelihoods of millions of people in Bangladesh.

The keynote speaker of the panel discussion was eminent psycho-social counsellor Mansuba Tabassum Haque. She spoke about personal resilience, how to reduce and cope with stress, and actions available to manage work-life balance in these difficult times. In her address, she said, “I would like to thank the WiLN Bangladesh for inviting me as a mental health expert to talk in this session. We all have different types of stresses in our lives; I hope by the end of this session you will be able to have some remedies for your stress.” The discussion covered options such as staying connected with others virtually, making time for leisure activities and developing a new daily routine to help deal with such stress.

In addition to leading group activities, WiLN Bangladesh members work for a more equitable society individually. The current members are profiled below.

Dr Salina Banu (Master of Science, University of Sydney) received the Australian Alumni Excellence Award in 2014 and the Mahatma Gandhi Peace Award from the United Movement for Human Rights in 2017 in recognition of her accomplishments as a scientist and social development worker contributing to sustainable food security. During her professional career and even since retiring from government service, Salina has been a strong advocate for women’s empowerment and gender equality.

Dr Biswas Karabi Farhana (Master of Environmental Studies, University of Newcastle) is an atmospheric scientist and air quality specialist, and one of the founders of WiLN Bangladesh. Despite studies suggesting that the atmospheric sciences may have the fewest women of all geosciences occupations, Karabi has been working in the sector for more than 25 years. Currently a professor at North South University, she occasionally writes for The Daily Star, the largest circulating daily English-language newspaper in Bangladesh. 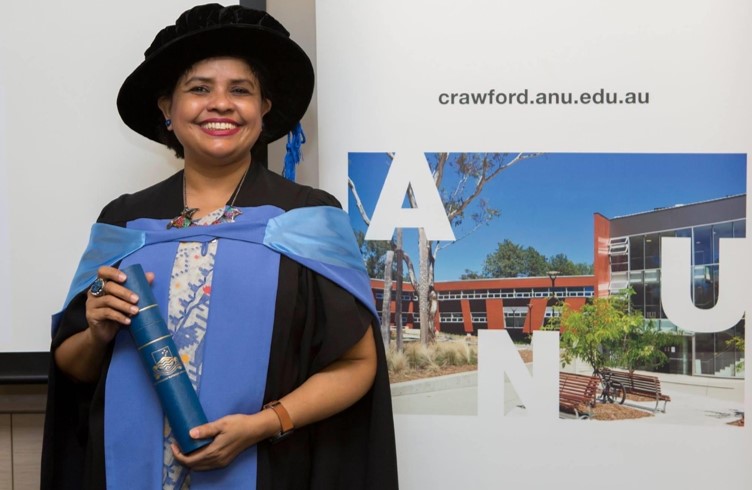 Indrani Chakma (Master of Community Nutrition, University of Queensland) is a public health and nutrition specialist. Indrani has worked for UNICEF for almost two decades and her expertise in implementing and monitoring population-based health and nutrition programs has been valuable across the globe. She is currently posted in Bhutan as a Health and Nutrition Specialist at UNICEF.

Salma Khuky (Master of Business [Engineering Management], University of Western Sydney) is a role model for other female officers working in the Bangladesh Roads and Highways Department. As one of the first female engineers to work in the field division of the department, she has overcome significant barriers.

Jhuma Dewan (Master of Environmental Science, Australian National University) is dedicated to environmental conservation and management for marginalised communities in Bangladesh, and has recently worked in the south-eastern Bandarban District looking into the environmental impacts of mass refugee movements. 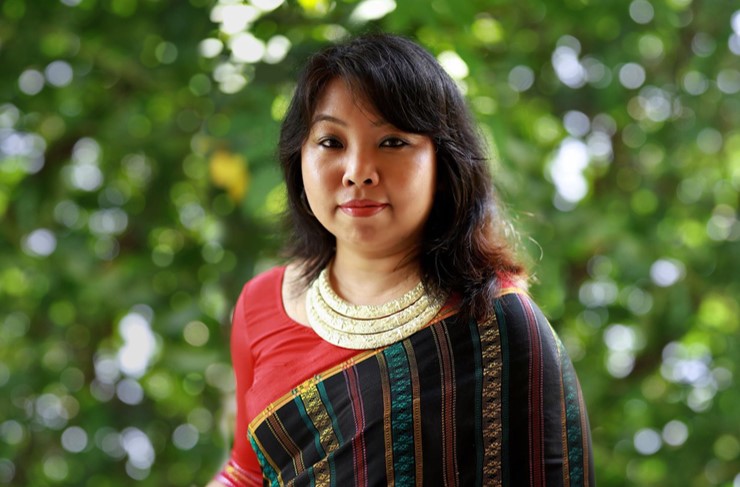 If you are an alumna in Bangladesh and would like to join these women leaders, becoming part of WiLN Bangladesh, send an email to alumni@australiaawardsbangladesh.org.