Khanjada Shahriar Bin Mannan from Bangladesh recognises that his Australia Awards experience was built on the strong people-to-people and country-to-country foundation created by the longstanding development partnership between Australia and his home country.

He completed a Master of Engineering in Water Resources Management at the University of South Australia in December 2019. His area of study is vital for Bangladesh because it is “a riverine country and we have to deal with floods”, he explains. He sees Australia as a place for learning, where he gained expertise on the latest technology and information on flood management. 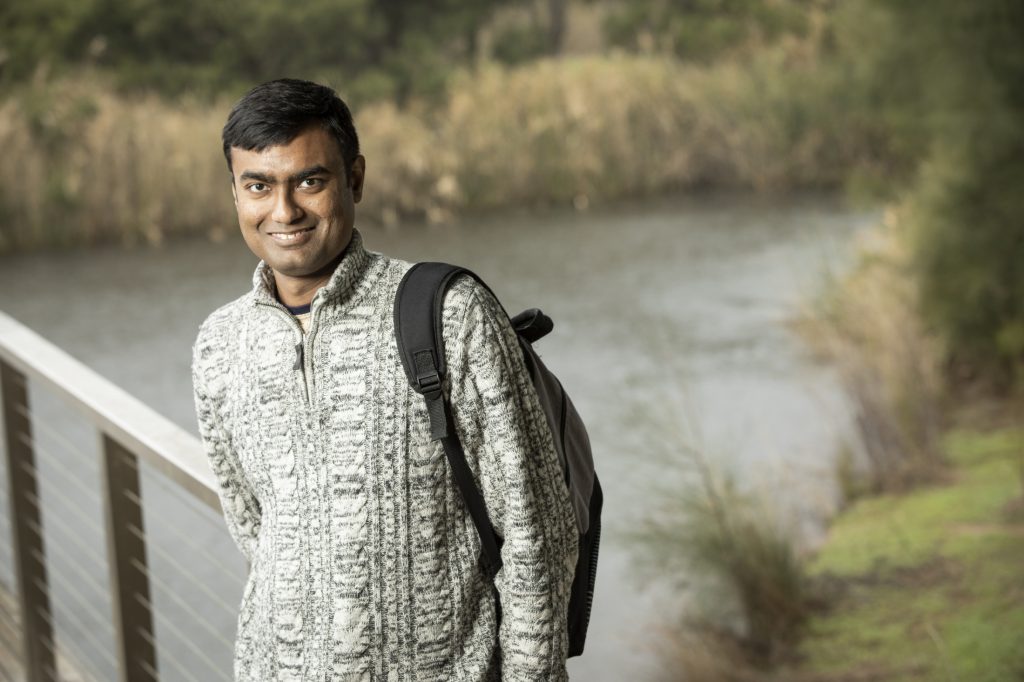 Khanjada Shahriar Bin Mannan on campus at University of South Australia, where he undertook a Master of Engineering in Water Resources Management

As a part of his Scholarship, Khanjada was able to bring his family with him, which he credits with helping him to quickly adjust to living in Australia. “If I ha[d] to live here without my family for two long years, it would [have] hamper[ed] my study,” he explains. He says that seeing his daughter every day made transitioning to a new country easier and helped him to concentrate on his education.

Khanjada shares that his time in Australia was not only about study and research. “I started loving Australia… just after one week of my stay,” he says. He made good connections within the local community while playing and umpiring cricket games.

He sees Australia Awards as enormously beneficial—for himself, his family, and above all his home community and country. Australia Awards “add[s] a lot to our career[s] and to our knowledge, as well as to our country. I can take this knowledge, these technologies, and I can train new personnel,” he says. “If you know that you can transfer knowledge to others and if you continue doing that, it’s a good feeling”, he adds enthusiastically.

Khanjada is now back in his home country where he is working as a Senior Assistant Chief of the Agriculture, Water Resources and Local Institutions Division for Bangladesh Planning Commission. In his current role, he processes newly proposed projects and assesses the revisions of existing projects for feasibility. He works closely with development partners to ensure that all projects are implemented well.

Thanks to his experience in Australia, Khanjada believes he now has the skills and knowledge to research and assess the suitability of new solutions instead of automatically opting for traditional practices, “the degree I completed under Australia Awards provides me [with] confidence at work,” he concludes. 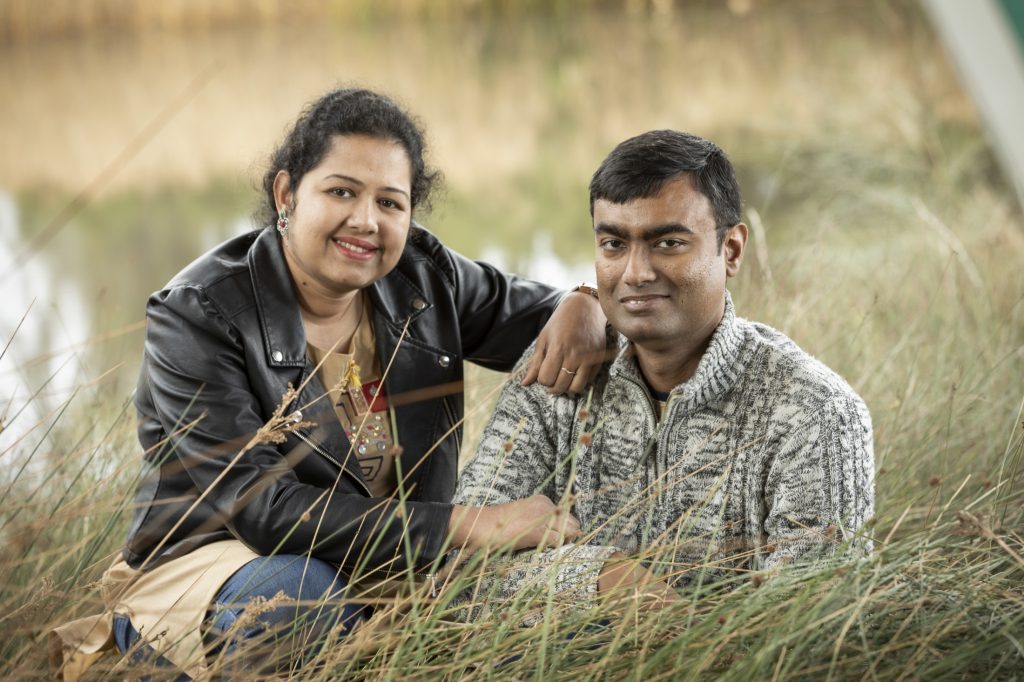 In addition to the great support mechanisms available through his University, Khanjada believes having his family’s support helped him quickly adjust to life in Australia