In September, the world marked two important celebrations on air quality, International Day of Clean Air for blue skies (7 September) and International Day for the Preservation of the Ozone Layer (also known as World Ozone Day) on 16 September. To observe these significant days, we highlight the work of Australia Awards alumna Dr Biswas Karabi Farhana from Bangladesh in atmospheric science.

Karabi is a Professor at the Department of Environmental Science and Management at North South University (NSU) in Dhaka. Before joining NSU in 2010, she was an Assistant Professor at the University of North Carolina in the United States. She has also worked in prestigious research organisations in several countries.

Her distinguished career is underpinned by her academic credentials: after completing a Bachelor of Science from Dhaka University, Karabi received an Australia Awards Scholarship in 1999 to undertake a Master of Environmental Studies at the University of Newcastle. She also received a Commonwealth Scholarship, through which she completed a PhD in Atmospheric Science from the University of East Anglia, in the United Kingdom.

Karabi used to see environmental problems only through a science lens. Her studies in Australia, however, opened her eyes to the social perspective.

“Studying in Australia provided me with an invaluable opportunity to learn about environmental science as a discipline and to understand the nexus of scientific and societal aspects of environmental issues,” Karabi says.

Exposure to high-quality research in Australia gave her the confidence to undertake atmospheric research projects at a global level during her doctoral studies at the University of East Anglia.

Karabi is now recognised globally for her expertise. Her research findings significantly explained the sources, composition and chemistry of airborne particulate matters and gases in the global marine and terrestrial atmospheres. In undertaking atmospheric research, she explored all the continents and major oceans of the world, including the Antarctic regions and the remote Atlantic Ocean. 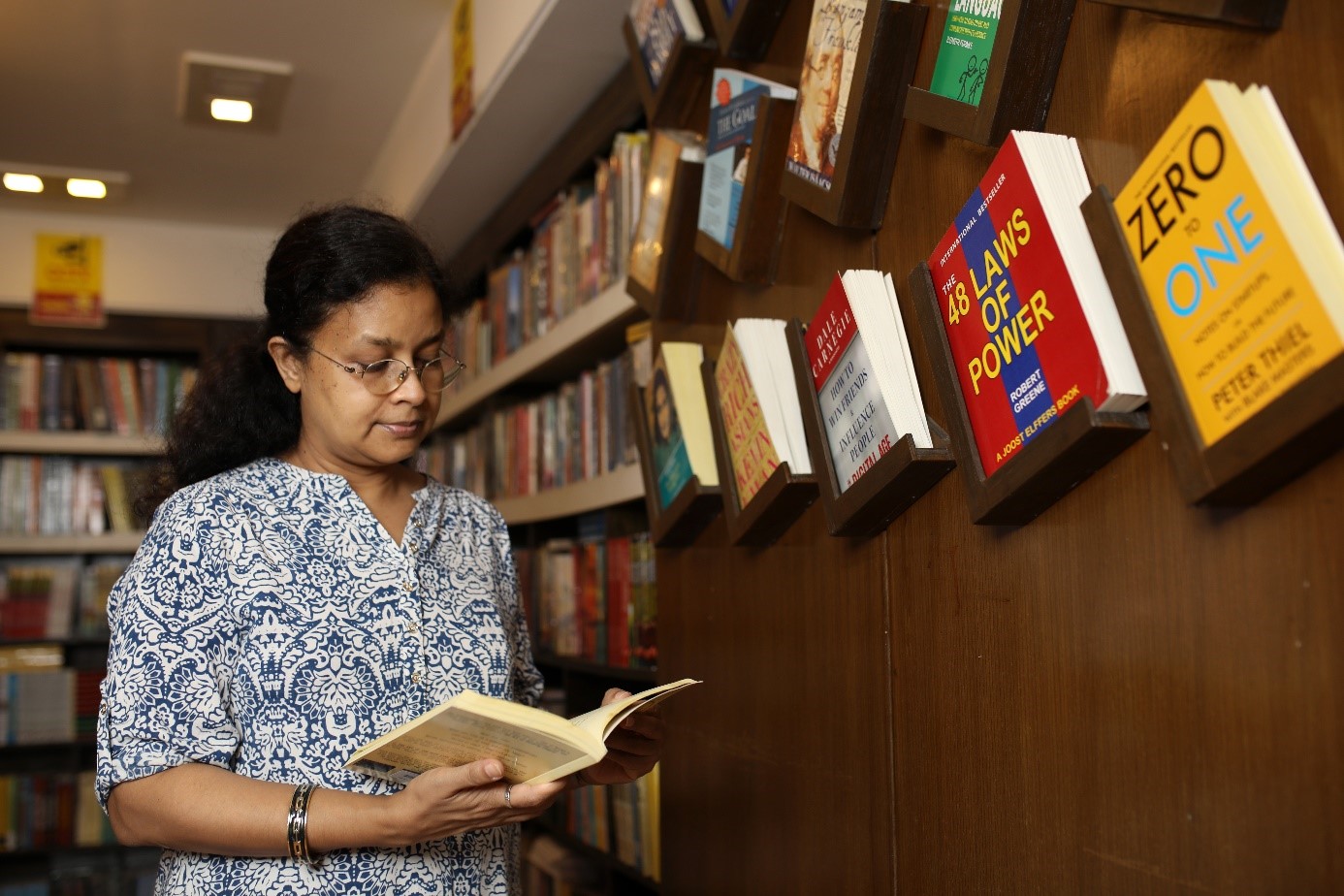 The central focus of Karabi’s research is man-made air pollution. Her notable research outputs include the first comprehensive research article on the chemistry of rainwater in and around Dhaka and the sources and chemical reactions of gaseous pollutants and particulate matter during prolonged winter fog in Lahore, Pakistan. One of her current research projects is examining the links between air quality and COVID-19 infections and mortality rates in Dhaka.

Her other research interests include biodiversity and ecosystems conservation. She is currently working with German universities to explore sustainable textile operations as a way to limit and prevent water pollution.

Karabi is taking the lead in her research field and showing the way for other women in science, both in Bangladesh and globally.

Her Australian studies were essential in her trailblazing journey to break through gender barriers in Bangladesh’s scientific research community. “Science education and research are still male-dominated at the tertiary levels in Bangladesh,” she notes. “However, the situation has been changing.”

Karabi volunteered to be a founding committee member and became the first Vice President of the Australia Alumni Association Bangladesh. She is also a member of the Women in Leadership Network in Bangladesh, where she actively champions leadership development and provides mentoring to future women leaders.

Karabi is active in translating her research and other scientific materials to make these more accessible to a wide audience. She writes articles in Bengali and English newspapers in Bangladesh to promote science-based solutions to important environmental protection issues.

The work to preserve the ozone layer in the stratosphere is closely related to and complements other initiatives to protect human health and climate action. Protecting the ozone layer and controlling air pollution show that collective decisions and actions, guided by science, are the only way to solve major global crises.

Against the backdrop of the COVID-19 pandemic, the message of working together in harmony and for the collective good is more important than ever, as reflected in different ozone and air qualities treaties.

The same applies to air quality in general, as Karabi points out. “Despite Dhaka often been listed as a city with ‘most unhealthy’ to ‘hazardous’ air quality and Bangladesh as one of the most air-polluted countries in the world, we have a serious lack in research on air quality and atmospheric science. We should remember that each human breathes nearly 8 litres every minute, making 11,000 litres of air every day. So, there is no way we can overstate the importance of clean air,” Karabi says. “According to the World Health Organization, air pollution poses the most serious threat to health and life, as it kills 195,000 Bangladeshis each year. Hence, it is urgent to characterise and apportion air pollution sources to find a long-term solution for the prevention and control of air pollution.”