As the world comes together to mark International Women’s Day this month, Australia Awards – Bangladesh is celebrating the achievements of three alumnae who #ChoosetoChallenge and lead to create a more inclusive and gender-equal world.

Australia Awards alumna Dr Nazneen Kawshar Chowdhury is a strong female leader. She was recently appointed as the first female member of the Bangladesh Tea Board, the autonomous body that creates laws regarding the tea industry in Bangladesh. Her specific duties are to oversee the budget and the internal audit functions of the Board and Trade, partly in recognition of her background in economics.

Dr Nazneen has always been a trailblazer. Before she was appointed to the Bangladesh Tea Board, she was the first female officer to work as a Chief Executive Officer and Head of Office in multiple central and divisional level offices. 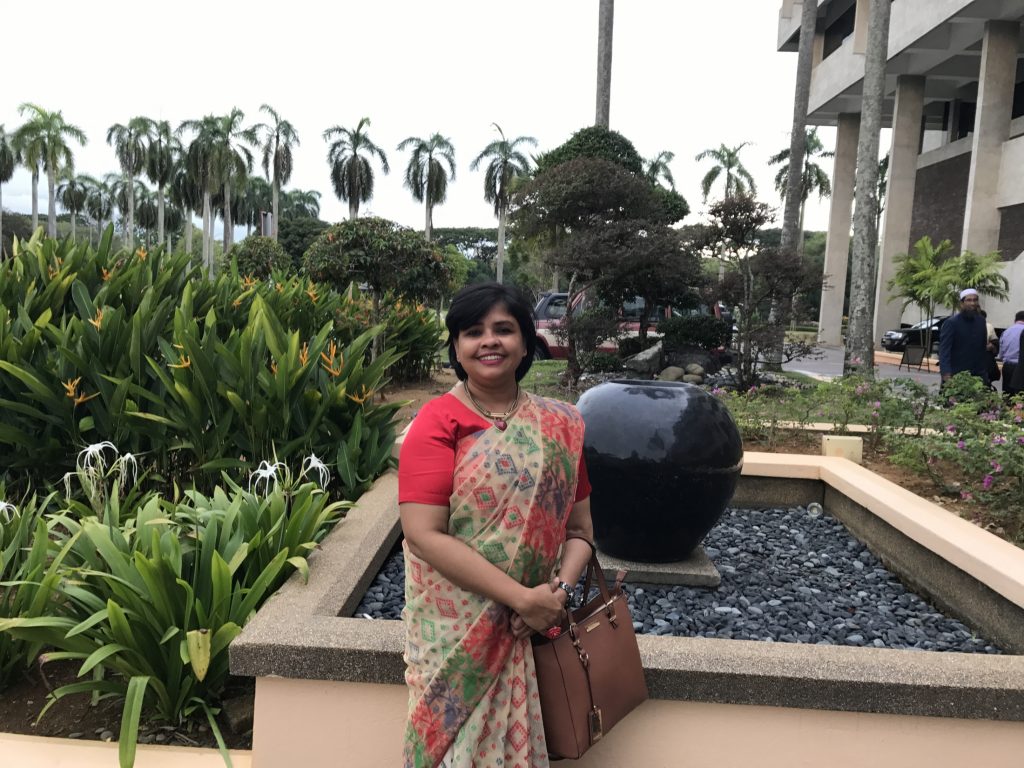 She was also the first female Secretary of the Bangladesh Rubber Board and led the Board when it was established as an independent office in 2019, following an administrative reform. During her tenure, she provided leadership and ensured that the Board implemented policies and plans to benefit Bangladesh’s natural rubber industry.

Dr Nazneen completed a Master of Economics (2003) and a PhD in Economics (2011) from the Australian National University (ANU) with the support of Australia Awards Scholarships.

“Through Australia Awards, I learnt to research and enrich my academic and leadership skills, and have formed different professional and academic networks. I was able to use all these skills and networks in my work and in action,” Dr Nazneen says.

Australia Awards alumna and Additional Superintendent of Police Rounok Jahan is a female leader in the Bangladesh Police Service. She has achieved this position despite the low level of representation of women in the country’s police force. In 2017, just 7.1% of police employees were women, although this was an increase from 3.9% of the total in 2011.

Rounok believes that human rights are central to the work of police. To enhance her skills and knowledge of human rights-oriented policing, she completed a Master of Human Rights from the University of Sydney in 2016 with the support of an Australia Awards Scholarship.

Returning from Australia, Rounok established a ‘Women and Children’ desk in every police station in Jamalpur district. These desks exclusively deal with crimes and violence against women and children and make police stations more women-friendly. Through other community policing activities, she raised gender awareness and improved community responses to gender-based violence. 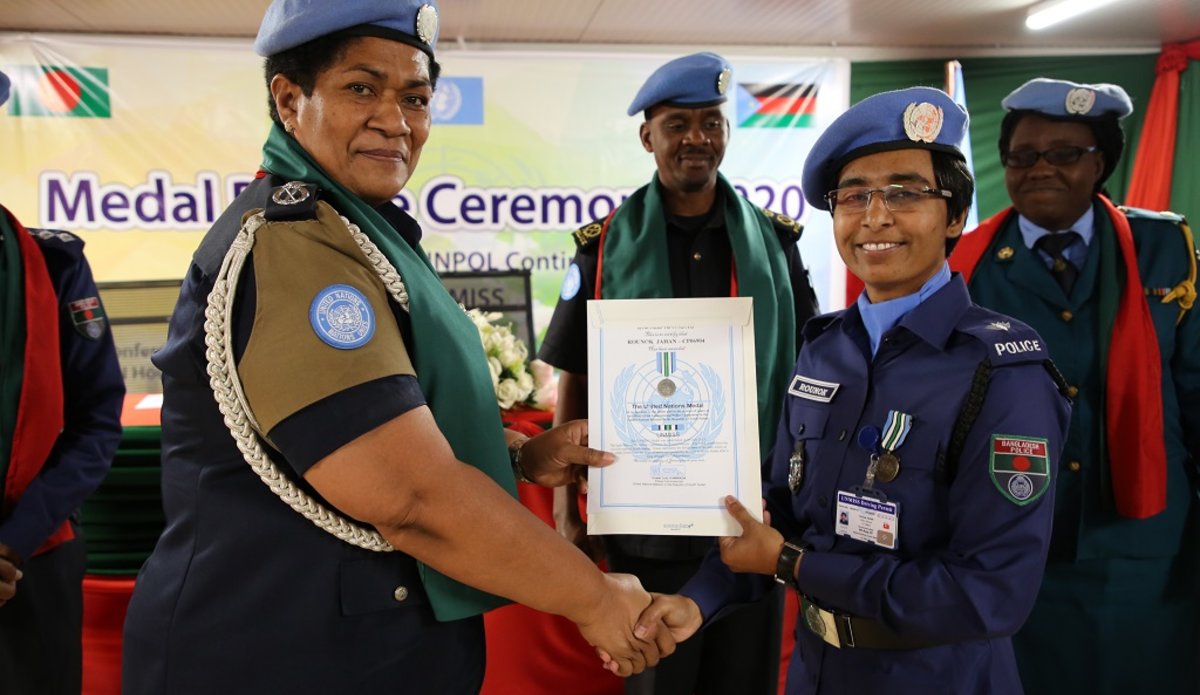 She credits Australia Awards for providing her with knowledge and understanding of human rights norms and principles.

“I believe that my degree has strengthened my understanding and capacity to respect and protect human rights, especially for those who are excluded or discriminated against in society, such as women, children, and minorities. It has brought me close to the communities I serve,” says Rounok.

Rounok is now advocating to empower women, and enabling girls and young women to develop their fullest potential.

Australia Awards alumna Farhana Sultana is an experienced research scientist with a demonstrated history of developing low-cost menstrual hygiene management innovations for women and girls in Bangladesh. She works as an Assistant Scientist in icddr,b, a Bangladesh-based international health research institute.

Farhana has been awarded several grants from prestigious donors, including the Bill and Melinda Gates Foundation and Grand Challenges Canada. These grants have supported her to develop patentable innovations, including jute-cellulose-based disposable sanitary pads, and to publish peer-reviewed manuscripts that have been featured by the national and international media, including the BBC Health Check program. 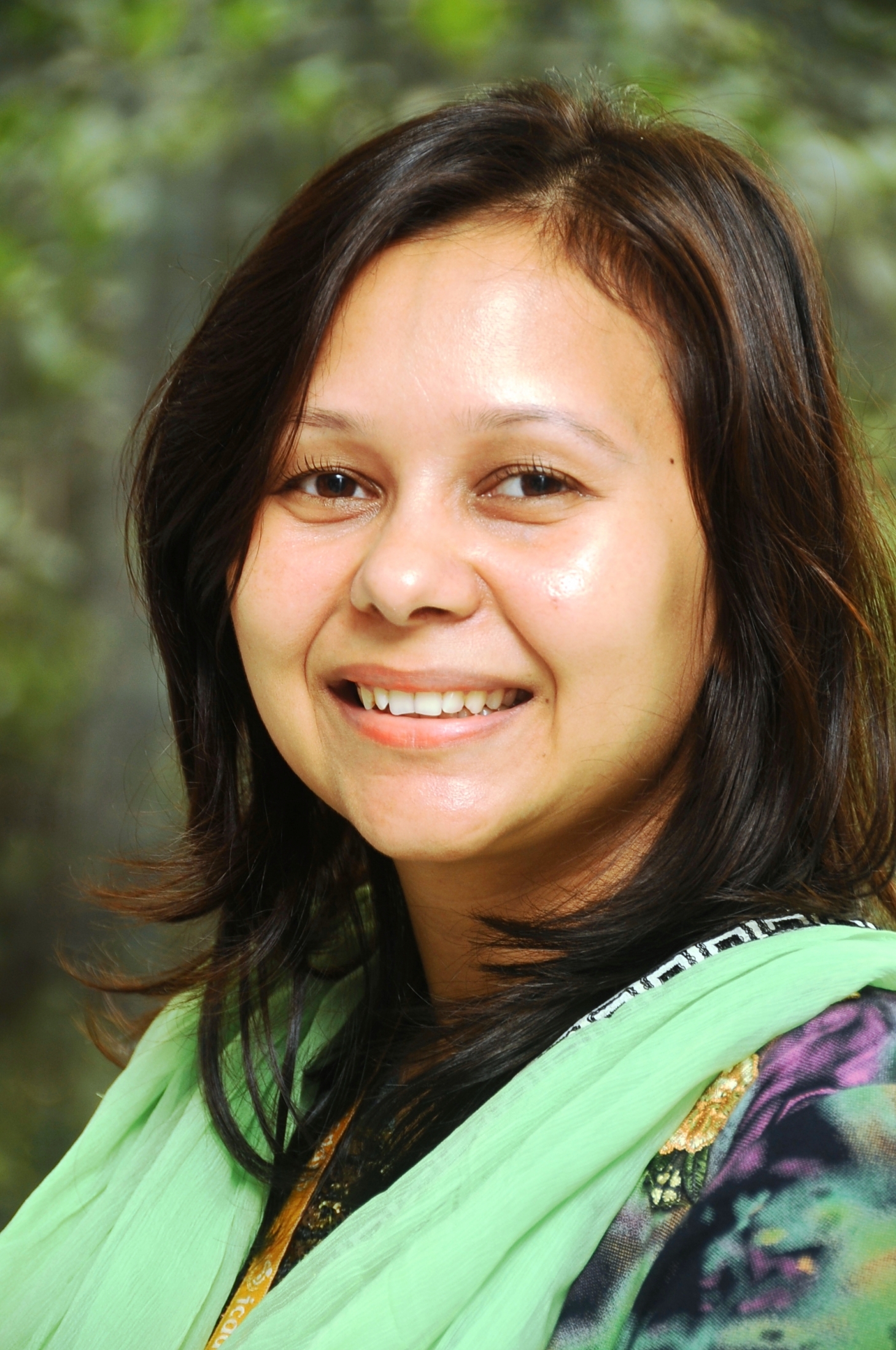 In 2015, Farhana completed a Master of Public Health at the University of Melbourne as an Australia Awards scholar. She is currently completing (remotely) her PhD in Public Health at Monash University as a 2020–21 Monash Graduate and Monash International Tuition Scholar.

“A Master of Public Health has enhanced my leadership capacity and allowed me to play a significant role in the development of health policies and advocate with national and international decision-makers to address the needs of disadvantaged groups,” she says.

Farhana strives to become a leading global health scientist and to develop and implement innovative ideas to improve the health of women and adolescents. She aims to provide complete and alternative solutions for menstrual health and hygiene at an affordable price for women and girls in Bangladesh and around the world.

Dr Nazneen, Rounok and Farhana join women around the world who are working for a more gender-equal and inclusive world. We are sharing their story as part of Australia Awards – South Asia’s International Women’s Day 2021 series, which acknowledges the achievements of women leaders and progress towards empowering women in our region.

Image on top of page: Dr Nazneen Kawshar Chowdhury during her graduation at Australian National University